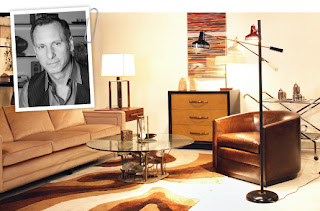 This morning my Tastemakers Tag Sale on One Kings Lane went live and already over 25% of the inventory is sold out.
Up to 60% off of mid century modern home furnishings including seating, case goods, lighting, art, sculpture and accessories.
Sale runs through Monday but catch it now before that item you've been coveting is SOLD!
https://www.onekingslane.com/sales/12651
Posted by modlife at 2:56 PM No comments:

Check out this months CS Interiors magazine featuring a 2 page article on my loft cleverly written with heart and humor by my friend Barri Leiner Grant.  Barri is the author of "Jersey Girls" and a funny girl hailing herself from Jersey.  The article features a handful of cropped images of some of my prized possessions and some wide views of the architectural structural of the turn-of-the-century church I now call "home."
Posted by modlife at 2:35 PM No comments:

The Reinvention of Iconic Music 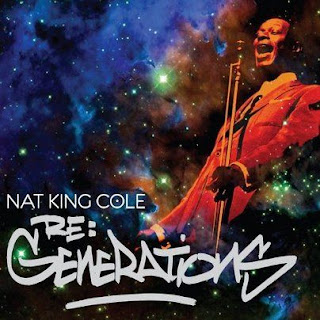 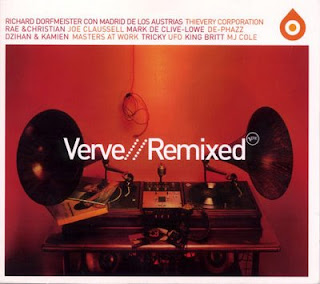 Whenever I hear a cover of an iconic song I ask myself if this artist has brought new life to this song or should they have best left it alone.  You can go to a wedding or a street fair and hear a band try and sound as close to the original version of Tina Turners "Proud Mary, " Three Dog Nights, "Joy to the World" or even a more contemporary, Jason Mraz, "I'm Yours."  And you may say to yourself, "Wow they sound almost just like the original."  But no one wants to buy a copy of an original - not in antiques and not in music.  And like my passion for reinventing vintage and iconic 20th century furniture, there are recording artists and labels out there doing what I am doing to furniture to iconic music.  And very well I might add.  Because they are not replacing the original vocals nor making the melody unidentifiable, the original score is enhanced by layering contemporary lounge and "chill-out" style tracks.  The tempo may be spun-up, "technofied,"or electronically modernized into a more current sound yet maintaining the magic of the original version.
One can only imagine how thrilling it would have been for the Jazz musicians of our parents and grandparents generations to imagine their music being reinvented for a younger audience - not recovered but renewed.  As a result, this allows an opportunity to cross over into a younger audience introducing them to songs that once saturated the airwaves and motivated the stomping on dance floors for decades before we ever heard of Lady Gaga, Madonna or even Elton John!
I think perhaps the best thing about the reinventions of some of these jazz greats is that the chosen tracks aren't the overplayed, over-covered iconic songs that these masters recorded...rather, they were the "B-Side" of the 45 which makes this an ideal subject for me to blog about!
The best way to introduce yourself to these remixes is to go directly to the label of mid-20th century masters of Jazz - VERVE.  The Verve catalogue grew through the 1950s and 1960s including some of the greatest artists such as Ella Fitzgerald, Billy Holiday and Betty Carter.  the label was later sold to MGM Records who was responsible for building their bossa nova catalogue of music from Stan Getz and Gilberto.  In the 1970's they revived again representing some rock bands and then in the 1980s and into the 1990's reissuing the bossa nova track.  In 2002 they began their remixes begining with The first Verve Remix featuring reinvented tracks of "Who Needs Forever?" by Astrud Giberto featuring Thievery Corporation, two unforgettable swanky tracks by Sarah Vaughan, "Fever" and "Peter Gun," the lovely melodic, "Wait Till You See Him" by Ella Fitzgerald and, my signature song, "Speak Low" by Billy Holiday.  In 2005, Verve 2 followed by Verve 3&4 as well as an inevitable Christmas Remix. 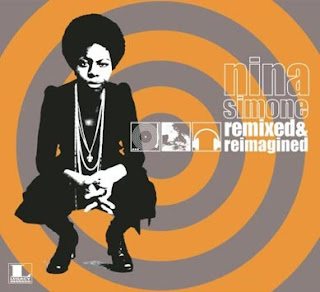 In recent years we've seen other remix albums honoring the works of Billy Holiday, Nina Simone and Nat King Cole (Regenerations) where Cee-Lo superbly revives "Lush Life"  in a ballad for the lounge room or a funkier version for the dance floor.
There is limitless potential for the reinvention from our favorite vocalists from the past.  And where some have retired their aging voice, or have dearly departed, it is a great gift to reintroduce their body of work to us in a new package.  I recently heard some tracks from Doris Days album of never released songs from the 1980s and it sounded very well... early 1980s... and I am not talking about the good 1980s for which U2 and the GoGos where responsible.  Now if Day sat down with DePhazz and remixed Que Sera Sera she would have a hit that would be spinning from New York to St. Tropez.  Can you imagine blending the angelic voice of Karen Carpenter with some electronica lounge loops or Edith Piaf, "LeVe En Rose" or how about Kiri Tikawana's, "O Mio Babino Caro?"  The stars the limits.
Posted by modlife at 2:01 PM No comments: